FSSPX will make another consecration 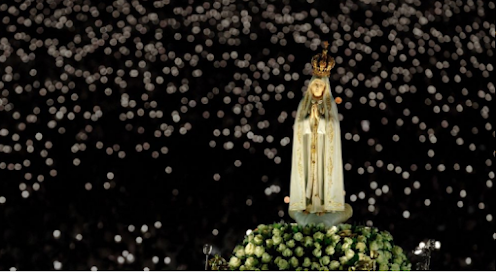 The Priestly Fraternity of Saint Pius X unites “with devotion and zeal” with Francis and the bishops in the Consecration of Russia on the Annunciation of Our Lady (March 25).The General House in Menzingen, Switzerland, prescribed a special prayer if the consecration is solemnly carried out in the PiusX churches and chapels.The prayer speaks about the “abominable sins of the world,” the “apostasy of the nations and of Christian souls,” “God’s judgment,” and asks that Russia will be healed from its “old schism” – concepts the Pachamama Vatican has cleared out long time ago. Concepts that are nevertheless in tune with the message of Fatima; after all Our Lady appeared to call for conversion since it is sins that provoke war.

That is why bergoglio's 'consecration' is not in accordance with the Marian purpose which would have the consequence of stopping the war, yes, but tackling its origin which bergoglio does not address but his prayer is lost in seemingly pious ramblings but which will not stop what is coming since Heaven declared that the consecration would come too late. 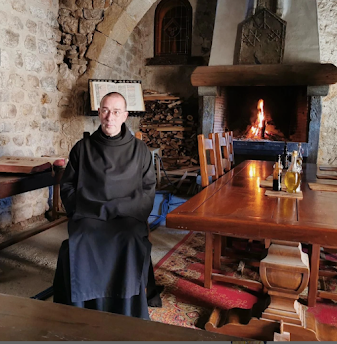 The schism is already a fact

Bishop Refuses Roman Ordinations ( Ancient Rite), Monastery Finds Solution The English-speaking monastery Saint Benoit in Brignoles, France, organised in April at a discrete location outside France "unauthorised" Roman Rite ordinations celebrated by a “senior prelate in unimpeded communion with the Holy See.” The prelate ordained founding Prior Alcuin Reid who has been a deacon for several years to the priesthood and another monk to the diaconate. Saint Benoit in Brignoles is only a diocesan association of the faithful. The Australian born prior is a liturgical scholar. His 2005 book The Organic Development of the Liturgy carries a preface by Cardinal Ratzinger. The monastery depended not always successfully on diocesan priests for the celebration of Mass. Three visitators recommended to ordain a monk, recently in December. However, Fréjus-Toulon Bishop Dominique Rey, a good man, was unwilling to proceed with the ordinations. What Rey called “prudence” the monastery calls fea