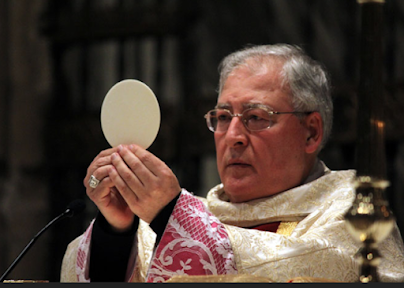 Alcalá de Henares Bishop Juan Antonio Reig Pla was exonerated by an ombudsman of any sanction for offering pastoral accompaniment to homosexuals.

The oligarchs’ media had presented the accompaniment as cure for homosexuality which is “forbidden” by some unjust law.

The homosexualists had used snitches to frame Reig who accused in a statement “an exercise of manipulation of the truth and intentional disinformation that ends up provoking the ‘hatred’ that they [= the homosexualists] say they want to avoid or denounce.”