It is dangerous to join the consecration of Francis 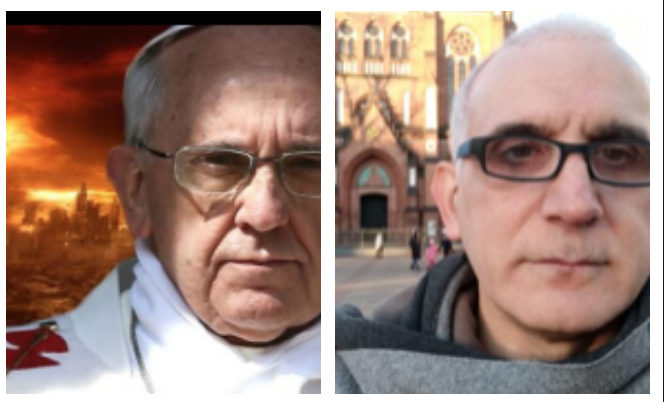 No one should participate in a religious act by a public idolator (satanist), because by consenting to such an act of being consecrated, one can in fact consent to being consecrated to Satan or a Demon.

Thus, all those pushing to participate in and consent to the act of consecration by Bergoglio better wake up fast!

This is no alarmist exaggeration, because:

Bergoglio has TWICE publicly desecrated religious sites by such adoration (Garden of St Peter’s where the dust of St. Peter and co-Martyrs was buried, and Basilica of St. Peter)

Bergoglio is a known Freemason, all of whom are sons of Satan.

Bergoglio is a known wearer of masonic & satanic art

(NT: Do we remember the pedophile symbols of Bergoglio in Panama?*)

Hence, if you consent to participate in the act of consecration of humanity by Bergoglio on March 25, what is to prevent him during his act, of making a mental intention of consecrating humanity to Satan, or even say it quietly during the act?

Such an act would be an act of global desecration and would be perfectly consonant with the religious motivationns and goals of every Satanist.

Is this the real trap which explains why he first announced the consecration of Russia but then extended it to all humanity?

Do you really have any rational basis to trust this man for a religious act after 8 years of heresy and apostasy?

If not, then, just as you would not enter the car of someone who deliberately got into accidents and never repented of killing others or his passengers, so you should not participate in any way, not even by passive consent, to this act.

Nor can I see how morally participation in this act is not an act of being in communion with this anti-pope and public heretic. This act is formal communicatio in sacris, which is never permitted unless the ritual is Catholic and the person is publicly known to be in the state of grace, that, is not a schismatic nor has the public reputation of being an impenitent sinner.

The latter is certainly true: he is not penitent.  The former is highly probably. Therefore, prudence requires that we conclude that participation in this act is morally a grave deviation from the good.

Therefore, everyone should explicitly refuse to participate and consent to this consecration on March 25, so long as it is in communion with this public sinner, as they are putting them selves, otherwise, in grave danger, the gravest of dangers. 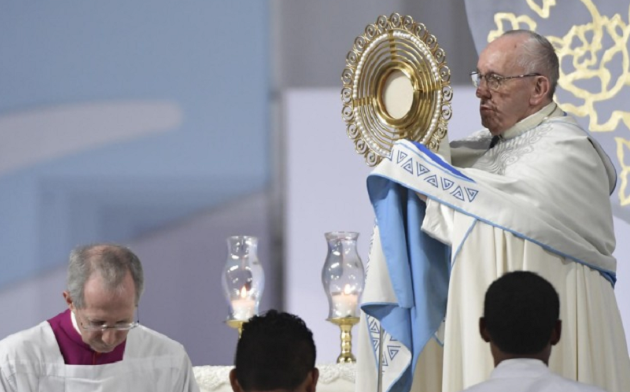 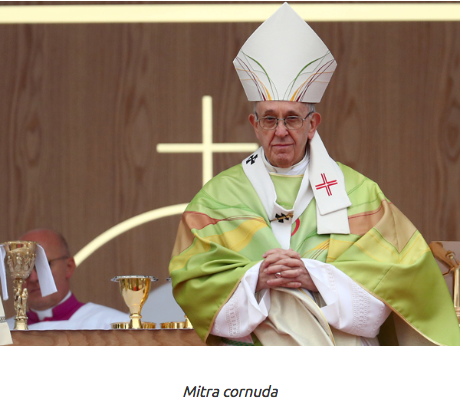