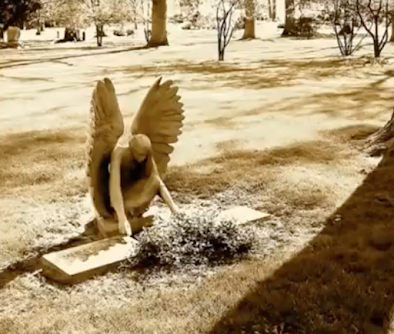 In the Gospel of today's Mass, St. Luke presents two men who went up to the Temple to pray: one a Pharisee and the other a tax collector. The Pharisees considered themselves to be pure and perfect keepers of the law; the publicans were in charge of collecting the taxes, and were considered to be men who were more concerned with their business than with keeping the law. Before narrating the parable, the Evangelist takes care to point out that Jesus was addressing certain men who presumed to be righteous and despised others.

It immediately becomes clear in the parable that the Pharisee has entered the Temple without humility and without love. He is the center of his own thoughts and the object of his appreciation: O God, I thank you that I am not like other men, thieves, unjust, adulterers, nor like that publican. I fast twice a week, I pay tithes of all that I possess. Instead of praising God, he has begun, perhaps subtly, to praise himself. All that he did were good things: fasting, paying the tithe...; the goodness of these works was destroyed, however, by pride: he attributes the merit to himself, and despises others. Humility and charity are lacking, and without them there is no virtue or good work.

The Pharisee stands. He prays, he gives thanks for what he does. But there is much self-complacency, he is "satisfied". He compares himself with others and considers himself superior, more just, a better law-abider. Pride is the greatest obstacle that man puts in the way of divine grace. And it is the most dangerous capital vice: it insinuates itself and tends to infiltrate even good works, making them lose their condition and their supernatural merit; its root is in the depths of man (in disordered self-love), and there is nothing so difficult to uproot and even to come to recognize clearly.

""To myself, with the admiration I owe." -This he wrote on the first page of a book. And the same could be stamped by many other poor little people, on the last page of his life.

"What a pity, if you and I live or end up like this! -Let's make a serious examination". Let us ask the Lord to always have compassion on us and not let us fall into such a state. Let us implore every day the virtue of humility and let us make a resolution today to be attentive to the diverse and varied expressions in which the capital sin of pride is manifested, and to rectify the intention in our works as often as necessary.