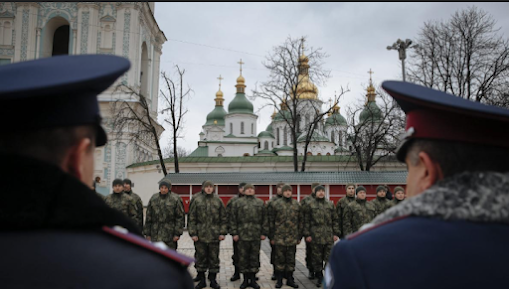 Defense Ministry: Russia has lost 1,351 soldiers and 3,825 others have been wounded in special military operation in Ukraine

The head of the General Directorate of Operations of the General Staff of Russia Sergey Rudskoi assured that the state will take responsibility for all the support required by the families of the victims.

Sergey Rudskoi, head of the General Operations Directorate of the Russian General Staff, gave a report on the death and injury toll so far from the special military operation in Ukraine

"Unfortunately, in the course of the special military operation there are casualties among our comrades-in-arms. As of today, there are 1,351 [killed] and 3,825 have been wounded," the senior military commander detailed to the press.

Rudskoi assured that the state will be responsible for all the support required by the families of the victims. This includes subsidies for "raising children up to higher education, full repayment of loans and solving housing problems," he said.

In his remarks on Friday, the senior official gave some details of the Russian operations on Ukrainian territory, emphasizing that they are being carried out strictly according to the approved plan, with the absolute priority of avoiding unnecessary civilian casualties. He also reported that over the month, Ukrainian troops have suffered about 30,000 casualties: "about 14,000 unrecoverable" and about 16,000 wounded.