Some Quotes About the War 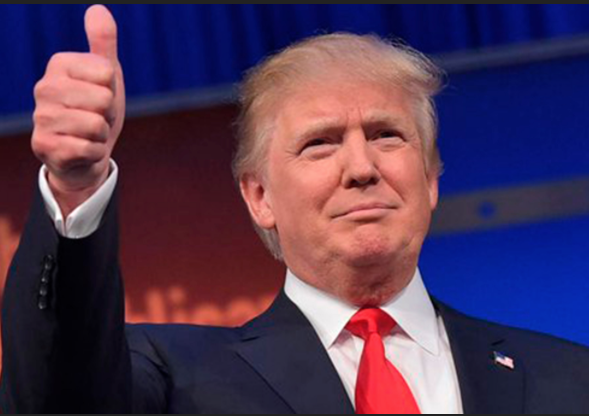 "It's not that Putin is smart, which of course he is. The real problem is that our [NATO country] leaders are the antithesis of intelligence."

(however, both Putin and Trump have been visceral promoters of the `vaccine').

The United States have succeeded. A new iron curtain will be erected in Europe. The climate of cold war will justify most brutal measures to deprive our rights and freedoms in our countries ravaged by an economic crisis, for which Russia will be made responsible.

Those who hid for two years for fear of the flu are ready for a military escalation with a nuclear power! The media are the instruments of folly