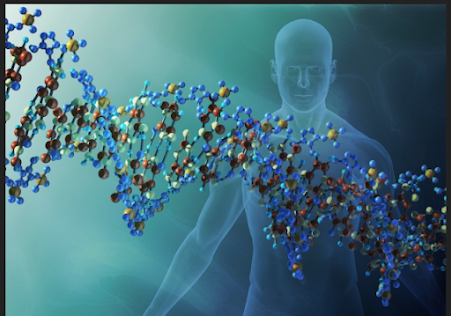 VIDEO:
https://banned.video/watch?id=627add2fa77f496728f7f09c
Exposed: Corporate DNA Harvesting Fuels the Globalist Eugenics Program
During the Tuesday edition of “The Alex Jones Show,” the program’s eponymous host detailed the globalist program to harvest human DNA under the guise of showing people their genetic ancestry.
Learn how the elite are using this technology to further their eugenicist agenda and how it ties into the transhumanist future the social engineers are working toward.
Jones also played a clip of top Club of Rome member Dennis Meadows advocating for the extermination of 7 billion humans in order to achieve a utopian society for the remaining 1 billion elite allowed to live.
Jones told viewers:
“I remember warning you about the fact that top globalists were involved in Ancestry.com and the other big DNA harvesting company, and I told you it was being sold to the Chinese because Big Tech has no regard for the law. They do whatever they want, they’re the Deep State, they just have a blank check. At the top of the pyramid, propping up China and the whole globalist system is a consortium of private banks that own BlackRock and Vanguard. Well, now ‘Blackstone to acquire Ancestry.com for $4.7 billion’ and ownership of your DNA. Now they’ll patent your DNA and later claim they own it when you try to get any gene therapy. They’re mapping out the whole future right now.”