Incalculable resonance of our good works 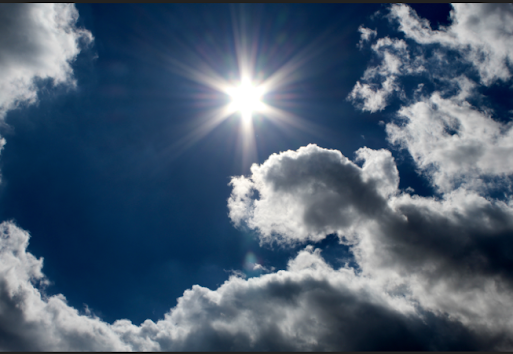 The Communion of Saints extends to the most abandoned Christians: however lonely a Christian may be, he knows very well that he never dies alone: the whole Church is with him to return him to God, who created him.

It passes through time. Every act we perform in charity has unlimited repercussions. On the last day we will be given to understand the incalculable repercussions that the words, actions or institutions of a saint, as well as our own, may have had in the history of the world.

We all need each other, we can all help each other; in fact, we are continually sharing in the common spiritual goods of the Church. At this moment someone is praying for us, and our soul is vitalized by the suffering, the work or the prayer of people we may not know. One day, in the presence of God, at the moment of particular judgment, we will see those immense contributions that kept us afloat in many cases and, in others, helped us to situate ourselves a little closer to God.

If we are faithful, we will also contemplate with immense joy how all our sacrifices, works, prayers, even what seemed sterile and of little interest at the time, were effective in other people. Perhaps we will see the salvation of others, due in good part to our prayer and mortification, and to our works.

In a particular way, we live and participate in this communion of goods in the Holy Mass. The unity of all the members of the Church, even those farthest away, is perfected each day around the Body of the Lord, who offers himself for his Church and for all humanity. "All Christians, through the Communion of Saints, receive the graces of every Mass, whether it is celebrated before thousands of people or whether a child, perhaps distracted, assists the priest as the only attendant."

St. Gregory the Great expounds with great graphic and pedagogical sense this marvelous efficacy of the Holy Mass. "It seems to me," says the Holy Doctor in one of his homilies, "that many of you know the fact that I am going to remind you of. It is told that not long ago it happened that a certain man was taken prisoner by his enemies and led to a place far from his homeland. And because he was there a long time and his wife did not see him coming from captivity, she judged him dead, and as such offered sacrifices for him every week. And as often as his wife offered sacrifices for the absolution of his soul, as often the chains of his captivity were loosed. Later, when he returned to his village, he told his wife with admiration how the chains that held him in his dungeon unfastened by themselves on certain days of each week. Considering the days and times when this happened, his wife recognized that he was free when the Holy Sacrifice was offered for his soul, as she could remember". Many chains are broken every day thanks to the prayers of others.