The meaning of life lies in following God's call 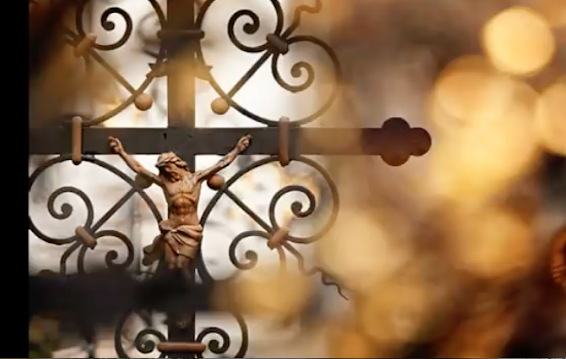 Jesus chooses his own, he calls them. This call is their greatest honor, which gives them the right to a particular union with the Master, to special graces, to be listened to in a very special way in the intimacy of prayer. "The vocation of each one is fused, to a certain extent, with his own being: it can be said that vocation and person become one and the same thing. This means that God's creative initiative involves a particular act of love for those called, not only to salvation, but to the ministry of salvation. Therefore, since eternity, since we began to exist in the designs of the Creator and He willed us to be creatures, He also willed us to be called, predisposing in us the gifts and conditions for a personal, conscious and timely response to the call of Christ or of the Church. God who loves us, who is Love, is also the One who calls (cf. Rom. 9:11)".

Paul begins his letters thus: Paul, servant of Christ Jesus, called to the apostolate, chosen to preach the Gospel of God. Called and chosen not by men nor by the authority of man, but only by Jesus Christ, and by God, his Father. The Lord calls us as he called Moses, Samuel, Isaiah. A vocation that is not based on any personal merit: Yahweh called me before I was born. And St. Paul will say it even more categorically: He called us with a holy vocation, not by virtue of our works, but by virtue of his design.

Jesus called his disciples to share with him his cup, that is, his life and his mission. Now he invites us: we must be attentive so as not to obscure that voice with the noise of things, which, if they are not in him and through him, are of no interest whatsoever. When we hear the voice of Christ inviting us to follow him completely, nothing matters in the face of the reality of following him. And He, in the course of life, reveals to us the immense richness contained in the first call, that of that day that passed closest to us.

As soon as he is chosen, Matthias sinks back into silence. With the other Apostles he experienced the burning joy of Pentecost. He walked, preached and healed the sick, but his name does not appear again in Sacred Scripture. Like the other Apostles, he left an indelible trail of faith that lasts to this day. He was a light that God contemplated with immense joy from Heaven.