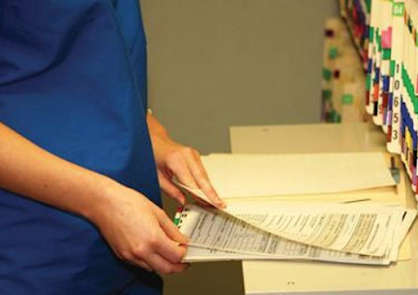 Alberta is Deliberately Erasing Hospital Records of Vaccine Injury and if you complain about the erasure of records, they will revoke your license to practice medicine. You can’t make this stuff up.

Read this about this discovery in a recent article by Mark Crispin Miller:

Not only were the hospital records erased for multiple patients (which was bad enough), but when the doctor went to complain about it to the public health authority, Alberta Health Services, they turned around and are now disciplining the doctor!

If it was just an innocent mistake, it would have been publicly acknowledged, corrected, and the physician would be rewarded for finding the problem.

We are living in a new world here. This is why when doctors see something, they say nothing.

Alberta is covering up the COVID vaccine injuries for now.