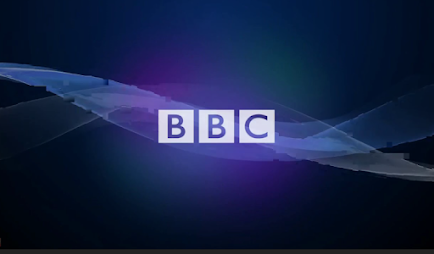 BBC prepares "secret scripts" for use in case of winter blackouts in the U.K.

The BBC has prepared "secret scripts" that could be read out to the public if power shortages cause blackouts or gas supply cuts during the winter, The Guardian reported Tuesday.

According to the media outlet, these scripts indicate how the BBC would reassure people in the event of a "major loss of power" causing failures in the country's cell phone networks, Internet access, banking systems or traffic lights. In addition, one of the drafts warns that a blackout could last up to two days, during which time hospitals and the police would be under "extreme pressure".