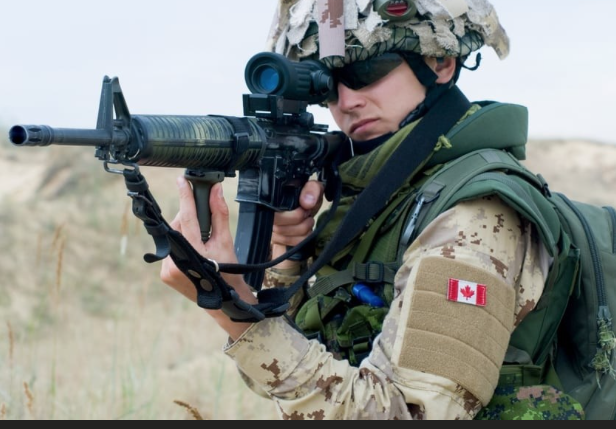 The Canadian Armed Forces intend to move forward with plans to discharge soldiers who choose to remain unvaccinated despite the COVID-19 mandates being dropped for most members of the military.

Canadian Defense Chief Wayne Eyre said the refusal to get vaccinated “raises questions about your suitability to serve in uniform,” adding that it is “dangerous in the military to have legal orders disobeyed.”

According to CTV News, vaccination requirements for new enlistees as well as the mandate for most current members of the Canadian military were dropped on Oct. 14, and the requirements will now only apply to those with specific roles, such as special forces and quick-response teams.

Despite the relaxed requirements, the military still plans on releasing members who failed to comply with the vaccine mandate.