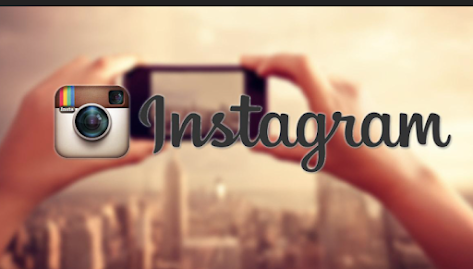 The feature, called “Hidden Words,” was introduced last year, but was not switched on by default. Instagram creators could go into their settings and enable it, but the tool was not in wide use.

Via Reclaim the Net:

Users of Hidden Words can also create their own list of custom words, phrases, or emojis that they want filtered from DM requests and Story replies. However, the predefined list of terms that was developed by Instagram and the anti-discrimination and anti-bullying organizations isn’t revealed to users.

Instagram said that it would also be expanding its Hidden Words filtering to “spot and hide more intentional misspellings of offensive terms, for instance, if someone uses a ‘1’ instead of an ‘i.’”

In addition to the word-filtering tool, Instagram also plans to expand “nudges,” which warn users when they are about to reply to a message or a comment that the platform’s systems consider to be offensive.

The platform also plans to expand the block feature, allowing users to block not just individual accounts, but other accounts operated by the blocked individual.