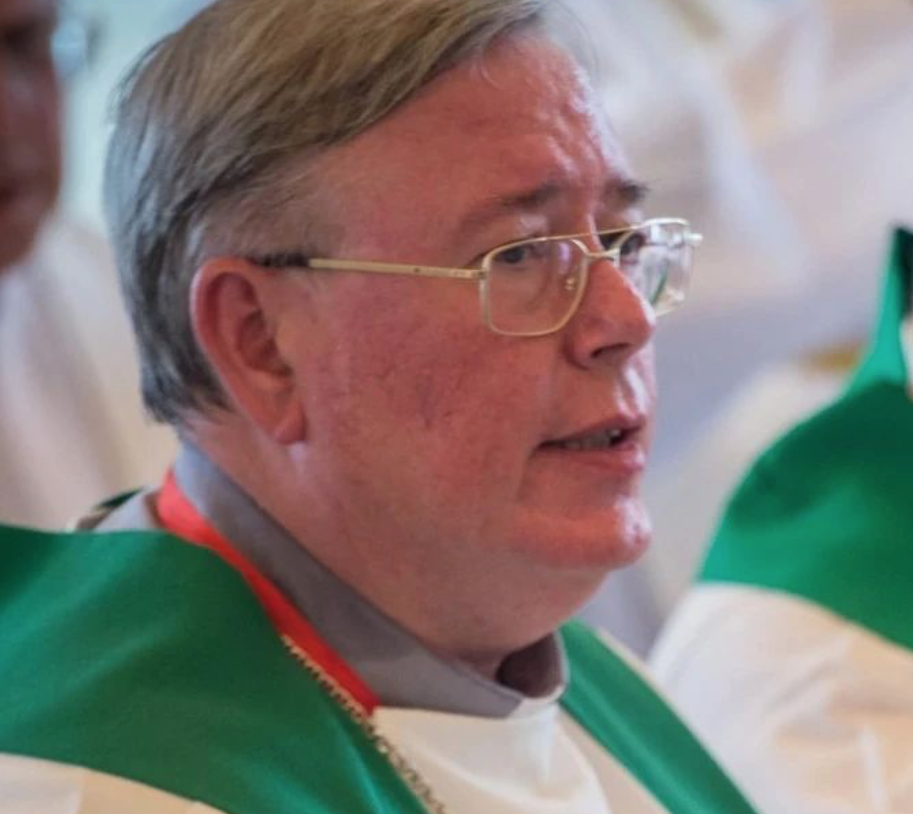 Luxembourg Cardinal Jean-Claude Hollerich, relator general of Francis' Synod, told OsservatoreRomano.va (October 24) that he had met a girl in her twenties a few weeks ago who wanted to leave the Church because God rejects homosexuality.

This made Hollerich “think a lot.” Had the girl criticised the sorry state of the bishops, Hollerich would have remained indifferent.

He acknowledged the fact that Protestant groups which have fallen into homosexualism do not have a greater [but a much smaller] appeal among young people.

But then he goes on to affirm that in his religion "no one is excluded" from God's kingdom, "not even remarried divorcees, not even homosexuals." Until a few years ago, the Modernists' "God" could also have accepted paedophilia.

Contrary to Hollerich, Christ has made it clear that he will actively exclude many unrepentant sinners from his kingdom ("I never knew you, depart from me, you evildoers!" - Matt 7:23), because the way that leads to life is narrow "and few find it" (Matt 7:14).

Hollerich follows the myth that homosexuals did not "choose" their vice, thus reducing same-sex attractions to animal and irrational urges, which he nevertheless considers "a good fruit of God's creation", while the Bible considers them an "abomination".

The decision of the ex-Catholic Belgian bishops to "bless" homosexual acts is "not decisive" for Hollerich, but he defends it.

Blessing, he says, means "to say well" [bene-dicere]. He cannot imagine God ever "saying bad" about two people who "love" each other. In other words, Hollerich calls sin "love".