UK: Abuse Hoax Is Used to Outlaw a Sacrament 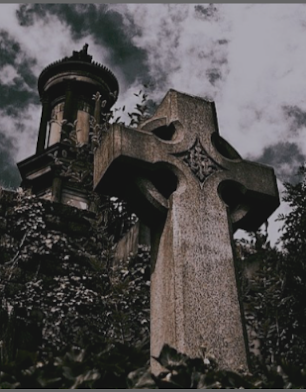 The British Independent Inquiry into Child Sexual Abuse which lasted for seven years and cost £186.6 million published its findings on October 20.

It concerned all major institutions like the political hub in Westminster, social care bodies, the Anglicans, and the Catholic Church.

The report recommends forcing priests to break the seal of Confession by introducing "mandatory reporting" for abuse of minors. It puts two inalienable rights - freedom of religion and protecting minors - against each other and concludes that the second is "more important" than "sacramental confession."

Tellingly, the report doesn’t say if lawyers or psychiatrists should also be forced to betray their professional secret.

In Australia, the bishops have stated in the face of similar regulations that they will prefer jail to obeying such unjust laws.