Your pagan practices will lead you to Hell 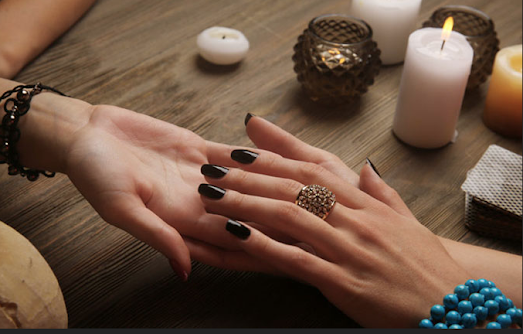 My dearly beloved daughter, the scourging which I endure at this time is not just because of the pending betrayal of me within my own Church, but it has to do with the false, pagan idols who replace me in today’s world.
Paganism is growing very quickly and is embraced as a new popular culture, an alternative to the belief in the one true God.
It takes many forms.
Most importantly, it will be presented as being harmless fun for those who dabble in new age practices and as being an important part of personal development – a form of humanism and love of self.
This global paganism was foretold for the end times and for many people they cannot see it, for what it is.
It is a love of self and of false Gods in whom many place their faith, for the so-called magical benefits they believe they have to offer.
Many, who look for diversions, in order to fill the emptiness in their souls, do this through the adulation of buddha statues, which become central to their lives, their homes and places of work.
They are lulled into a sense of spiritual calm when they practice new age paganism, such as yoga, reiki and so-called meditation.
Soon afterwards, they will become attracted to a deep longing and will continue to believe in all the false promises made by those who practice this abomination.
For this is what it is – a form of the occult, which blinds many millions of souls to the truth of God.
Whatever doctrine, new age or otherwise, promises you great spiritual comfort and which is designed to empower you for selfish means, know that this could never come from God.
Any doctrine which dictates that you honour such statues, which are not of God, or where you are asked to participate in practices which involve the occult, must be avoided at all costs.
Don’t you know what these do to your soul, your mind and your body?
They destroy them.
So many souls become infested by these practices, which open the door to your soul and allow Satan and his demons to devour you.
These – and make no mistake – are powerful practices, in that they attract evil spirits.
The use of tarot cards, yoga, reikki and certain types of meditations, which embrace pagan practices, will contaminate you.
In time you may become ill and full of black despair, as the spirits of evil enter your lives, from which there is little escape.
These are the signs of Satanic influences in the world and many demons come disguised as angels of light.
This is why those who become obsessed with angel cards and who accept so-called ascended masters, within this angel culture, are embracing the spirit of evil, which is presented as harmless fun.
https://mdmlastprophet.com/