Bergoglio and his passion for closing seminaries and monasteries 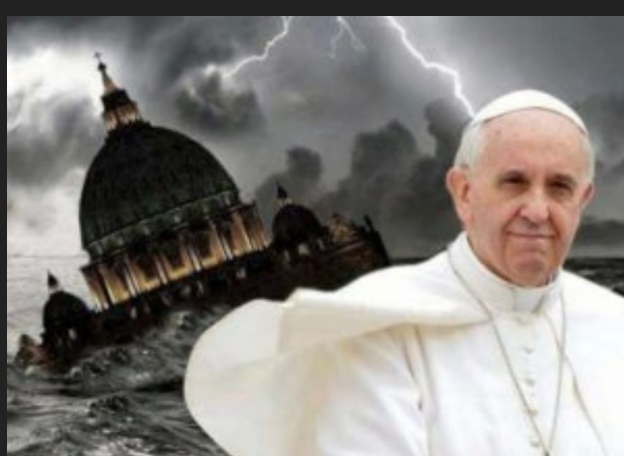 Bergoglio only wants big seminaries to be able to better control what is taught there and their candidates (lest someone who is too Christian wants to enter). And besides trying to close as many as possible, through his directives Cor Orans is already closing a significant number of convents and monasteries, (several cases have been published in this blog). The false pope works well for the devil.

The "most important challenges" facing priestly formation today is an adequate number of seminarians (?) which requires inter-diocesan, provincial or regional seminaries, he said.

Francis made this false claim at the Nov. 10 audience with Latin American seminaries, implying that small seminaries should disappear.

He said the bishops "must" approach this project in a "synodal [= forced] manner." They must overcome "inertia" and "protagonism," "dream" together [instead of waking up] and not long for the past [= Vatican II]."

Francis wants the next generations of priests to be inspired by "the current direction of the Church" [=Francisco], even if that direction leads nowhere.

As always, he lashed out at Novus Ordo priests and bishops. A priest who does not pray "goes to the dustbin". The mediocrity of a priest is "worse than a mortal sin." A priest must respect his bishop who is "a scoundrel": "You are also a scoundrel" - he insisted on cadaverous obedience, and commented that priests must not be like "an old woman gossiping".

Francis called a priest who denies absolution during confession a "criminal." Although Padre Pio, canonized in 2002, denied absolution to a third of his penitents.

Apparently, he wants to finish off confession which has already disappeared or is about to disappear in most Novus Ordo churches.