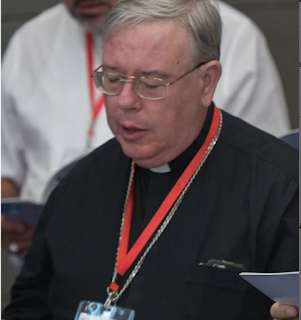 “Some Cardinals” have asked the Congregation for the Doctrine of the Faith to call Luxembourg's Homosexualist Hollerich SJ to respect the correct doctrine on homosexual acts, Sandro Magister mentioned in October 31 a side-note.

But Francis required Cardinal Luis Ladaria SJ, head of the Congregation, to answer “no” to those cardinals.

Magister's article is mainly about Francis who "has equipped himself with a veteran attack team, all his own and made up entirely of Jesuits." 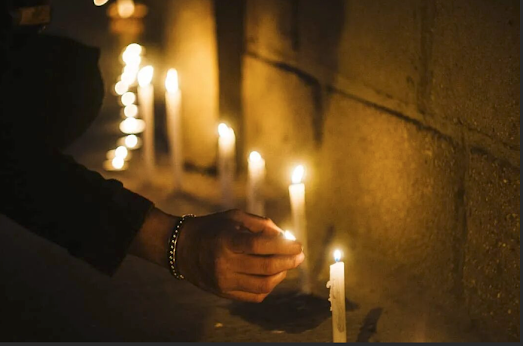 A soul in Purgatory said...

(...) the greatest and best alms of true Love that we can give is to offer any suffrage for the souls of the faithful departed during their stay in Purgatory, which will shorten it in time and make it more bearable. In the message of November 4, 2000, a soul in Purgatory said: "Thank you, thank you for so many prayers dedicated to our souls. Thank you because many of us have not received a single prayer from our loved ones. We have received tears, but no prayers, and the tears have not helped us at all. Look, my sister, what horrible suffering our souls feel, because we lack prayer, and what a relief we feel when prayer comes to us; for the greatest torment there is on earth is the least that we suffer here. You cannot compare the torments of Earth with the torments of Purgatory; the least is more painful than any suffering on Earth however great and however painful it may be. Our pain is greater than any pain, because we desire to see God, we have immense longings to see God. Pra