Francis refuses to do justice to Milone 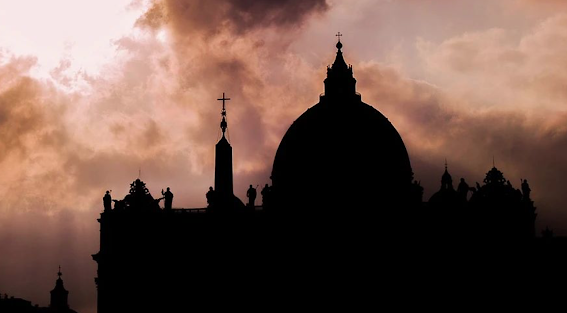 Just a week after Libero Milone, the former Vatican auditor, filed his €9.6M lawsuit against the Vatican on 9 November for wrongful dismissal, the Vatican's legal system rejected it.

In exchange, the Vatican continues to prosecute Milone for alleged "espionage". Milone was interrogated ("stressfully") by the Vatican's chief prosecutor, Alessandro Diddi, for more than six hours late into the night on 14 November.

Milone told PillarCatholic.com that this would likely be ongoing: "They're going to put us on trial, there's no way out of it, because they have to find a way to show they're 'winners'."

On 16 November, Milone was informed that his lawyer, Romano Vaccarella, who had presented the lawsuit, would not be allowed to appear before Vatican courts. Vaccarella is a well-known Italian lawyer and former judge on the country's Constitutional Court. He has represented former Italian Prime Minister Silvio Berlusconi in numerous civil cases.

CruxNow.com summarises that by rejecting Vaccarella, the Vatican has made it clear that it will dismiss the case.

People in the Vatican "are not just corrupt or incompetent - they are cruel, vicious and vindictive", an unfairly dismissed ex-Vatican official told Edward Pentin (10 November) after reporting on the unjustly sacked Vatican auditor Libero Milone.

Milone told Pentin an interesting detail about the raid on his office in June 2017: the Vatican police knew exactly where to find the documents they used to frame him as a "spy". He comments, "They knew something they couldn't know."

These documents came from whistleblowers, not from Milone's work. According to the statutes he followed, he had to file everything he was given.