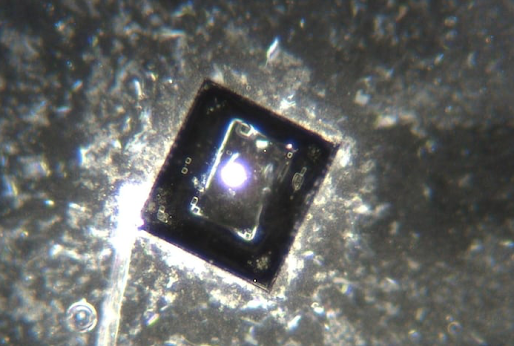 Despite the predatory contracts, prohibitions of transparency, gaslighting, and cover-up, many independent researchers worldwide have been investigating the contents of the vials using available equipment and skills. Most of the investigations are done under standard optical microscopes.

One such investigation has been conducted in Australia by Dr. David Nixon, a family physician. Dr. Nixon used examined several vials of Pfizer vaccines from a frozen state and up to several months of drying on a microscope slide. His findings are consistent with other published testing results and images. Overall, Pfizer's substance is a thin gel, not a clear liquid. It exhibits a snowy or “confetti-like” appearance under a microscope from a frozen state: 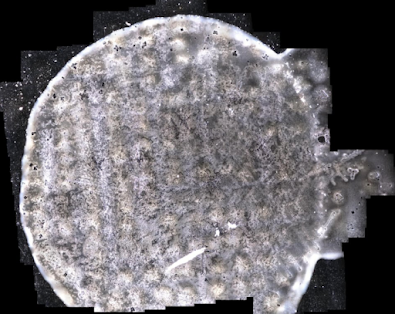 At some points, larger structures are visible right away, but many more appear after unfreezing. When left for several hours, structures grow and get larger. Characteristic structures include square and rectangular shapes as well as fibers or “ribbons”. These tend to grow to very large sizes by microscopic standards. 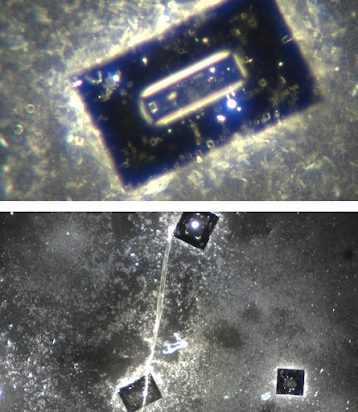 While slow, this growth and movement are clear when the multi-hour video is sped up to a few minutes.

Several experiments have shown that growth is inhibited when a sample is shielded from ambient electromagnetic fields by a Faraday bag. Some commentators have tried to dismiss the square-shaped structures as common salt, sugar, or cholesterol. However, a comparison with reference photos of these substances shows that the square shapes found in Pfizer vials are very different in symmetry and organization. 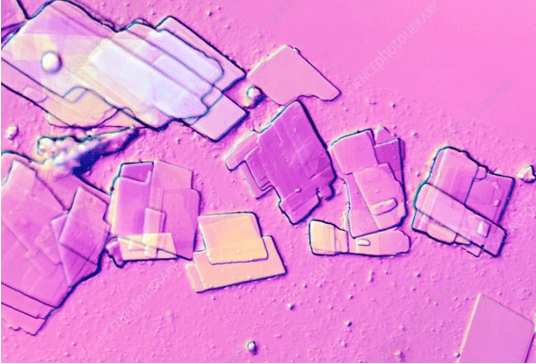 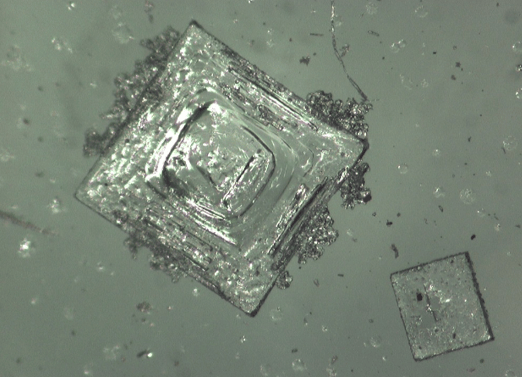 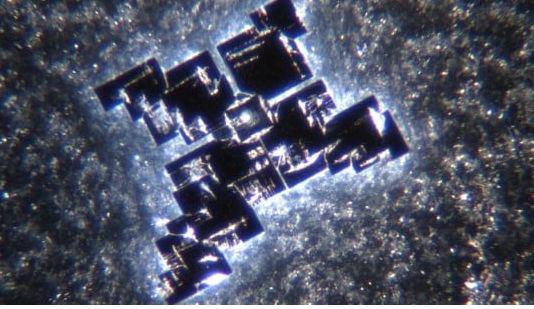 At any rate, cholesterol or salt crystals are not known to respond to electromagnetic fields.

Optical microscopy only shows micro, not nano-scale objects. The structures found in the vials are highly problematic due to their large size alone. The manufacturers of these products have not addressed any of these findings. The products should be deemed adulterated when any large shapes and contaminants are found. These products must be urgently stopped, recalled, and investigated properly.