Russia delivers 10 million tons of wheat for Africa and Asia 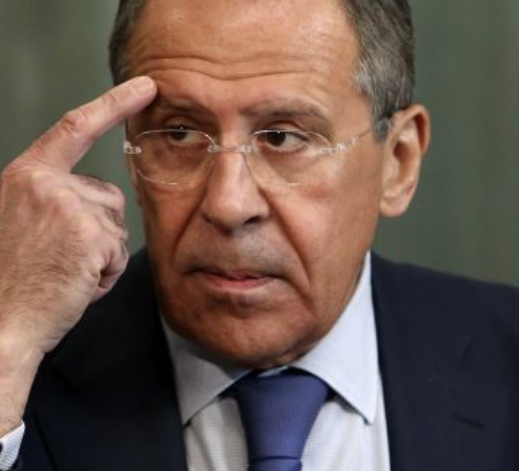 Despite sanctions, Russia ensures the stability of world grain markets, with exports amounting to 10.5 million tons to Africa and Asia, Sergei Lavrov said in a speech on the sidelines of the G20 summit in Indonesia.

Lavrov highlighted Russia's ability to ensure the stability of world grain - especially wheat - and fertilizer markets. Noting that obstacles continued to arise despite the UN agreement, the head of Russian diplomacy explained that they had managed to continue exports.

Lavrov also said that the UN had informed them of written promises by the United States and the European Union to lift barriers to the export of Russian grain and fertilizers. However, the Russian diplomat noted that it was important to implement these promises in practice and not on paper.

The promises include the entry of Russian ships into European ports and foreign ships into Russian ports, access to insurance at normal prices, and lifting restrictions on a Russian state-owned bank, under sanctions, which finances the agricultural sector. "I hope that these promises will be fulfilled. In any case, the UN Secretary General has assured me under oath that this is a priority issue for him," Lavrov said.

The UN Secretary General had already advocated in August for international cooperation so that Russian agricultural products could access world markets without hindrance and thus avoid a food crisis next year.

Last July, a groundbreaking agreement on grain transport was reached between Russia and Ukraine, two of the world's leading agricultural exporters, mediated by the UN and Turkey. The agreement was intended to unblock Ukrainian and Russian grain exports, which had been paralyzed because of the war.

Following the Ukrainian attack on the port of Sevastopol in late October, Russia decided to suspend its participation in the agreement. Moscow finally announced that it would resume its participation in early November, following Ukraine's commitment not to use the maritime humanitarian corridor to attack Russian territory.