The whole of nature praises God 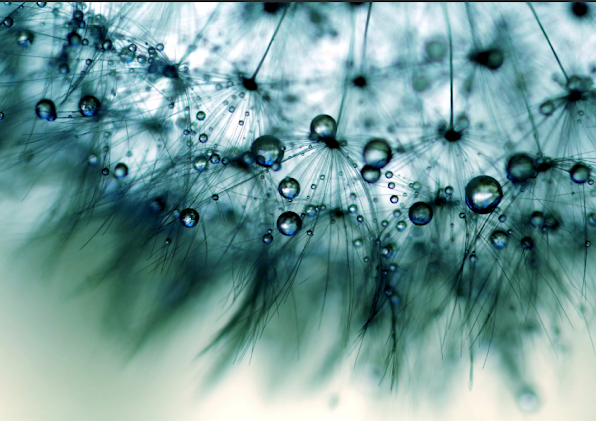 One of the readings of these days narrates various passages from the Book of Daniel, and the responsorial Psalms include the beautiful song of the three young men (Trium puerorum), used in the Church since ancient times as a hymn of thanksgiving, introduced first in the Holy Mass, and then outside of it, to encourage the piety of the faithful .

When the three young Jews were condemned to die in a burning furnace for refusing to worship the golden statue erected by King Nebuchadnezzar, they prayed to the God of their fathers, the God of the Covenant, who manifested his holiness and magnificence in so many wonders over the people of Israel, and sang this hymn which "sounds like a call addressed to the creatures to proclaim the glory of God the Creator"; this glory is first of all in God himself and, through the work of Creation, it springs from the very bosom of the Divinity and, "in a certain sense, is transferred outside: To the creatures of the visible and invisible world, according to their degree of perfection."

The hymn begins with an invitation to all creatures to address their Creator: All ye works of the Lord, bless the Lord: praise and exalt him for ever and ever. The angels of Heaven lead the praise. Then the heavens, where the rain is, and all the heavenly bodies, the sun and moon, the stars, showers and dew, the winds, fire and heat, cold and frost, dew and frost, frost and snow, nights and days, light and darkness, lightning and clouds are invited to praise the Lord. The earth with its mountains and hills, its fountains, its seas and rivers, whales and fish and everything that moves in the waters; the birds of the air, the beasts and the cattle are urged to bless the Lord.

Man, king of Creation, appears last, and in this order: all men in general, the people of Israel, the priests, the ministers of the Lord, the Jewish people, the righteous, the holy and humble of heart. Finally, the same young Jews faithful to the Lord (Hananiah, Azariah and Mishael) are called to sing praises to the Creator.

For the thanksgiving after Mass, Psalm 150, the last Psalm of the Psalter, was added from ancient times to this canticle, in which all living beings are also summoned to bless the Lord. Laudate Dominum in sanctis eius.... Praise the Lord in his temple, praise him in all his firmament. Praise him for his magnificent works, for his immense greatness. Praise him with trumpets, with harps and harps, with drums and dances.... Let every living thing praise the Lord!

Our whole Christian life should be like a vibrant song of praise, full of adoration, thanksgiving and loving dedication. Therefore, in the thanksgiving of Communion, as we hold in our hearts the Lord of Heaven and earth, we join the whole universe in its proclamation of thanksgiving to the Creator.