“We Have Him. He is Ours.”: An Exorcist’s Story 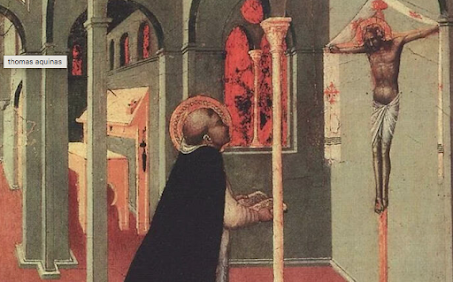 “We Have Him. He is Ours.”: An Exorcist’s Story About Satan’s Battle for Priests’ Souls

I showed a photo of a man dressed in casual clothes to one of our specially gifted people:

She responded, “Who is it?”

She said, “The man is covered with demons. The demons are saying, ‘We have him. He is ours.'”

We had been trying to assist this priest. He was referred for problems with purity. While the problems were not illegal, they were obviously sinful and, in this case, likely mortal. But he refused to acknowledge the problem or confess his sins. I fear for him.

Blessed Concepcion Cabrera de Armida (Conchita) was beatified by the Church this year. She was a mother of nine children and had regular locutions from the Lord, often about the priesthood.

In one of these communications, Jesus told her, “We do not pray enough for priests, thinking that they are beyond all temptation and passions….My Heart seeks souls who dedicate themselves fervently, zealously and tirelessly, to praying day and night for them.”

At another time, the Lord spoke to her about priests whom He said were “black and impure.”

Jesus said, “They are souls that cost Me…intimate and incomprehensible sufferings, because I fear to lose them. In them, the evil one mocks Me and how he struggles to triumph over Me by snatching them from Me.”*

Priests have special graces of protection from the evil one, but they are also special targets. At St. Michael Center, we willingly pray over the many priests who come to us for assistance.

They need your prayers as well.