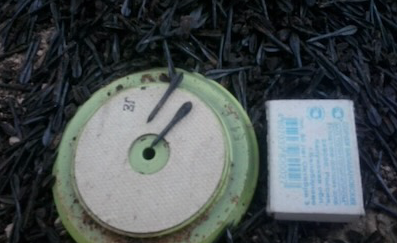 The corpses from the Ukrainian town of Bucha that have undergone autopsies by international experts all bear the same wounds caused by small arrows from a type of anti-personnel ammunition widely used during World War I and later in the Vietnam War.

The artillery of the Ukrainian Armed Forces also used this type of ammunition in 2014 against the self-proclaimed People's Republics in the Donbass.

The report mentioning this discovery contradicts the version of the Ukrainian government, according to which the civilians killed in Bucha would have fallen under the automatic weapons fire of the Russian military.