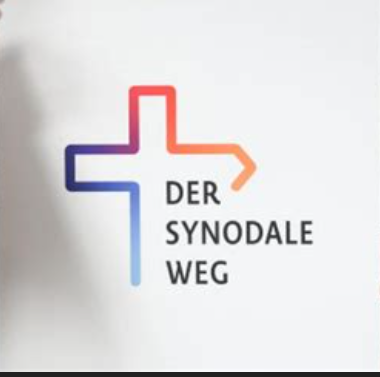 Archbishop to Germans: This Is Not Reading Signs of the Times, This Is Betrayal of the Gospel
The German Synod isn’t about structural concerns but about repudiating the Faith, Denver Archbishop Samuel Aquila wrote May 2 to Presiding German Bishop Bätzing.
Since 2021, Aquila in epistolary contact with the German Church. Bätzing’s recent response, addressing the Open Letter of over 70 bishops worldwide, was dated April 14. Aquila found it “in German on the internet.”
“You state in your letter that the Synodal Path is not properly understood by the signatories of the Open Letter and that they did not provide evidence for their concerns,” Aquila writes but refutes Bätzing by attaching a four-pages memo including examples from the German Synod.
These examples show that the Synod questions the nature of Divine Revelation, the Sacraments, and Catholic teaching on sexuality.
Aquila notices that Bätzing wants to "change" the Faith because of the failure of German bishops to tackle homosexual abuses but tells him that observing the Church's Faith "did not lead to the clergy abuse scandal.”
And, “To surrender to the Zeitgeist is not a matter of reading the signs of the times; it is a betrayal of the Gospel.”