The reasons for the war in Ukraine 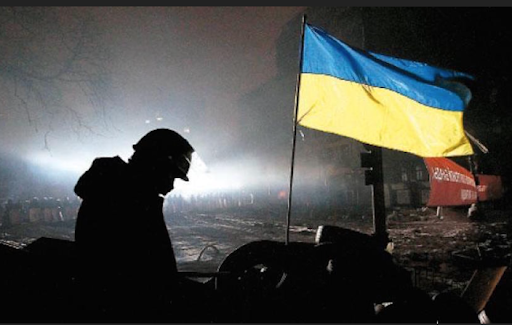 Just today I was pointed to a book written in 2017, quite significant to make a reflection on the Ukrainian case, because it clarifies how important Ukraine is for global balances.

The chapter "The Ukrainian Crisis" recalls several statements by Zbignew Brzezinski, national security advisor to US President [James Earl Carter] between 1977 and 1981.

He considered (in 1994) that Ukraine was the key to Soviet power: "without Ukraine, Russia ceases to be an empire", he said, and therefore, only by removing Ukraine from Russian influence could Moscow be weakened, Russia being the only power that opposes US imperialism.

The authors of the book report a 2015 correspondence (fruit of the CyberBerkut hack) between Ukrainian President (from 2014 to 2019) Poroshenko and George Soros. Above all, a document dated March 2015 in which Soros (who signs as a "self-proclaimed advocate of the new Ukraine") outlines the overall strategy in the short and medium term.

In the letter, Soros talks about pressures on the European Union (Juncker) and on the IMF (Lagarde), to grant aid to Ukraine. The tycoon writes (so the book reports): "If Ukraine were to collapse, Putin would become a danger for the whole of Europe".

Therefore, it is urgent to help the "new Ukraine" by means of a military strategy at the expense of the United States and an economic one at the expense of Europe. According to Soros (the book explains), Washington should also provide lethal weaponry for Kiev to resist Russia's overwhelming force, supply Ukraine with sophisticated defensive weapons to counter those of the adversary, etc., and train Ukrainian personnel in foreign countries (Romania) to disguise NATO activity in Ukraine.

The book (from 2017) goes on to report such correspondence: Brussels should tighten sanctions against Russia to drag it into bankruptcy; it discusses Soros funds' investments in Ukraine and concludes by stating that, according to Soros, the U.S. should be engaged in Ukraine as much as it is against Isis, etc.

The book also recounts the efforts made by Hillary Clinton (as Secretary of State) to slow down and prevent economic cooperation between Ukraine and Russia.

I have merely quoted points from the book cited to contribute to understanding with references (everyone has sources). 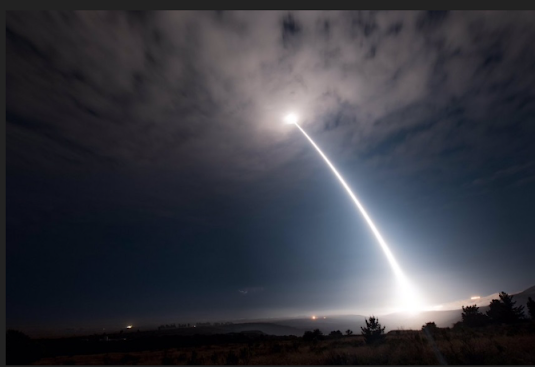