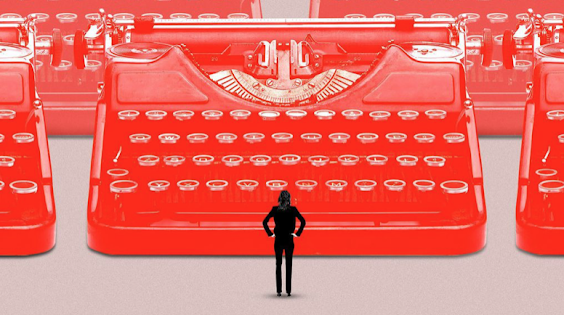 We live in an age where they want priests to marry and married people to divorce.

They want heterosexuals to have no-strings-attached relationships, but gays to marry in church.

Women to dress as men and take on male roles and men to become "fragile" as women.

A child with only five or six years of life has the right to decide whether he or she will be a man or a woman for the rest of his or her life, but a child under eighteen cannot answer for his or her crimes.

There are no places for patients in hospitals, but there are incentives and sponsorship for those who want to undergo a sex change.

Being pro-family and pro-religion is dictatorship, but urinating on crucifixes is freedom of expression.

If this is not the end of time, it must be the rehearsal.

If you have the capacity to realize that this is happening Share it. 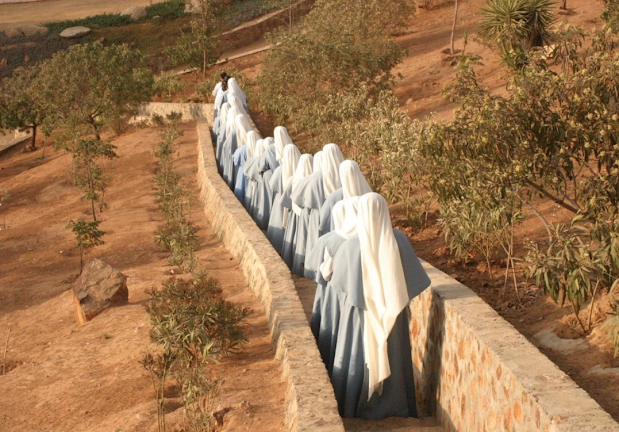 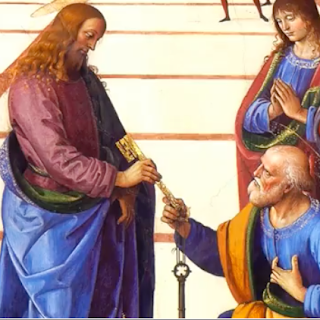 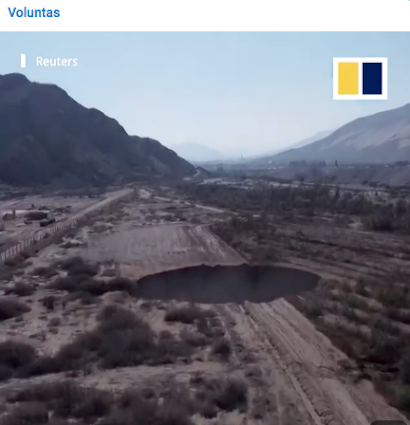 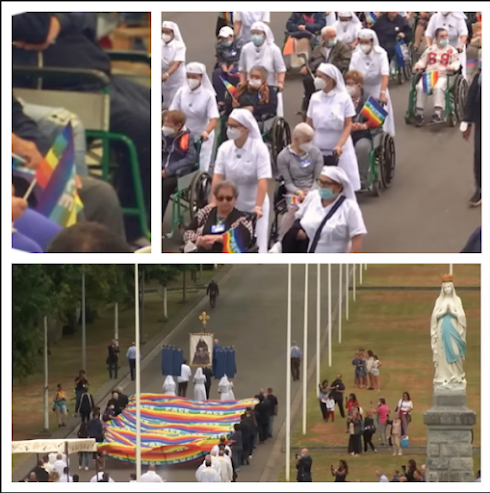 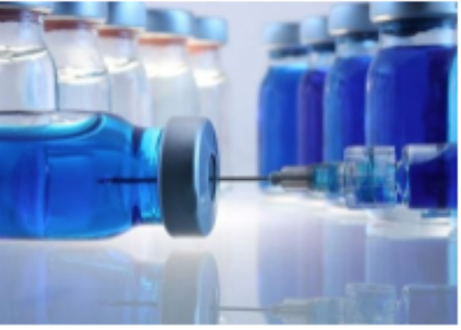 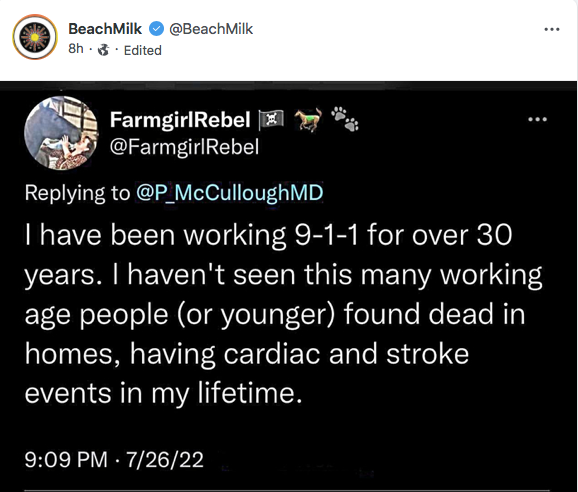 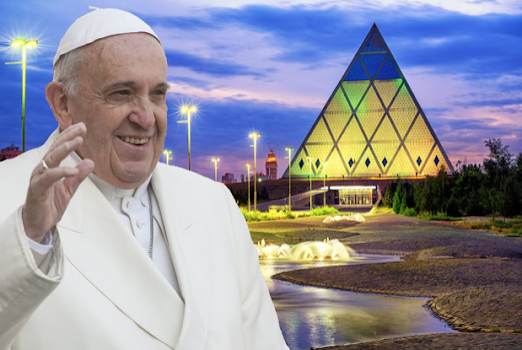