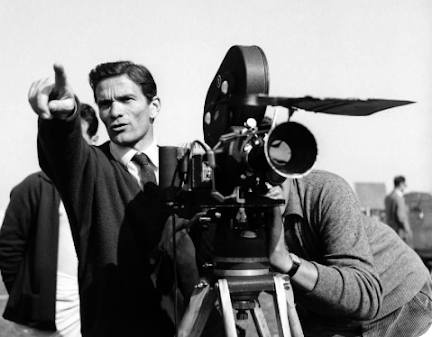 The humiliation of the Church by the Bergoglians continues, this time by `Cardinal' Ravasi, the sycophant of the Freemasons.

The Cardinal of the Curia affirms the cultural necessity of an atheist, Marxist, homosexual and pedophile character, Pasolini.

We are in a "phase of intellectual underdevelopment," "urgently in need of a culture capable of stirring consciences" and afflicted by "a lack of authoritative voices," laments retired Curia Cardinal Gianfranco Ravasi (CortileDeiGentili.com, November 2022).

Ravasi believes that "today we need a new Pasolini, because his positions have provoked reactions, in the political world and in the Church."

Pier Paolo Pasolini was a filmmaker known for his obscenities, an avowed Marxist ("we are convinced that only communism can offer a new 'true' culture today"), pederast, homosexual, author of racy novels and anticlerical atheist. He also filmed an excellent movie on the Passion of Christ, although the actor portraying Christ was eyebrowed, perhaps as a mockery: 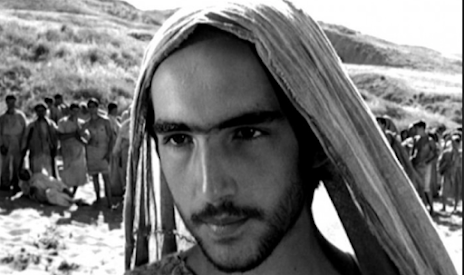 But now Pasolini is recycled by the decadent Vatican.

Pasolini, 53, was murdered by a 17-year-old prostitute in an altercation in Ostia in November 1975.