EU: digital ID wallet by ’24 regardless of challenges 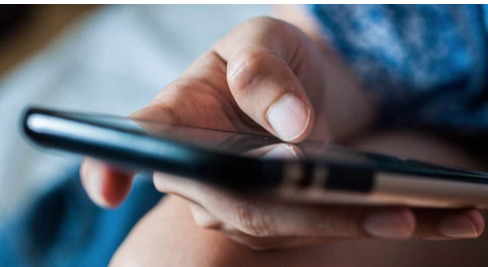 The European Union is preparing for the 2024 release of its digital ID wallet, which would enable EU residents to store digital identity credentials such as national ID, driving license and bank account details.

In order to stick to this schedule, the EU plans to publish standards and specifications before 2023, says Romana Jerkovic, a member of the European Parliament and member of the EU’s Committee on Industry, Research and Energy, according to Raconteur.

“The legislative process could be completed by next spring, setting the stage for the wallet to go live in 2024,” Jerkovic explains. “Under the plan, EU member states will have 12 months to issue their wallets once the regulation is adopted.”

(The committee is expected to vote on revised eIDAS regulation before the end of the year, too.)

The Raconteur analysis notes that the EU digital ID wallet initiative has been criticized by some companies, industry groups and digital rights advocates, which may slow its adoption.

In particular, internet browser-makers Google and Mozilla have said that new EU trust certificates would be less secure than their existing security measures and would be technically challenging to implement in time.

Trade groups and companies have also shared concerns about the EU digital ID wallet, saying it would be costly for them to integrate it with their own infrastructure.

Some skeptical privacy advocates have pointed to controversy earlier this year about the use of unique identifiers in digital IDs. An EDRi representative claimed they would be illegal or unconstitutional in a number of nations, including Austria, the Netherlands and Germany.

Despite these concerns, EU trust services for digital ID are slowly moving forward.