More attacks on the Latin Mass 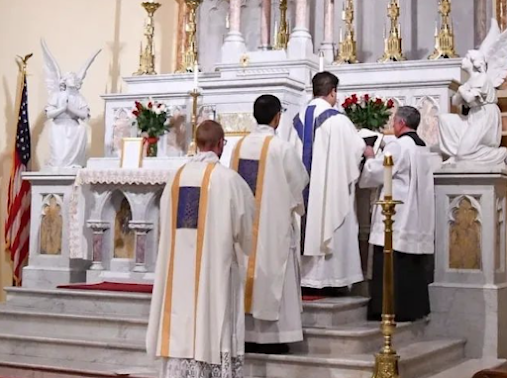 Washington Cardinal Wilton Gregory is expected to crack down on the Mass, announced PreserveTheLatinMass.org (May 13).

On Saturday, the faithful held prayer meetings at all Roman Mass locations. They ask Gregory to be a pastor, to accompany the faithful and to refrain from marginalising them.

A group of altar boys explained to him on May 4 that the Mass is their “refuge” and if it is "forbidden," it would be like losing "something of ourselves.”

In summer 2021, Gregory brutally forbad a long planned Mass which Archbishop Gullickson should have celebrated.