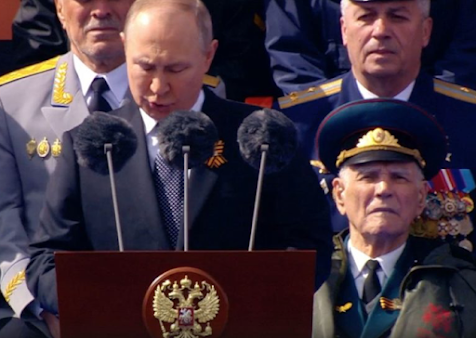 President Vladimir Putin is expected to become more unpredictable and could order martial law in Russia to support his ambitions in Ukraine, US Director of National Intelligence Avril Haines said Tuesday.

Putin’s aims are greater than Russian military capabilities, and that “likely means the next few months could see us moving along a more unpredictable and potentially escalatory trajectory,” Haines told a Senate hearing.

“The current trend increases the likelihood that President Putin will turn to more drastic means, including imposing martial law, reorienting industrial production, or potentially escalatory military options to free up the resources needed to achieve his objectives,” she said.

Haines also said Putin is not likely to order the use of nuclear weapons unless the Russian homeland faces an “existential threat.”