Bishops should join Francis in Consecration to Immaculate Heart 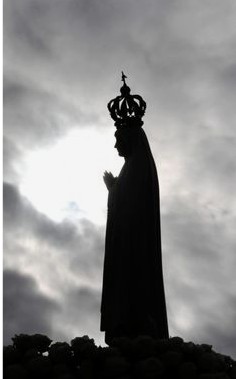 After Pope Francis’s announcement of the Consecration of Russia and Ukraine to the Immaculate Heart of Mary, the Episcopal Conference of Latin America have stated that they will make the same consecration on the same day.

The Latin American Bishop’s Conference, which includes Latin America and the Caribbean has stated that they will join the pope’s consecration and the one at Fatima.

We at Catholic Arena are asking the Irish Bishops to do the same. Please join us in asking them, by emailing: