Cdl Gracias: I don't think there will be a schism 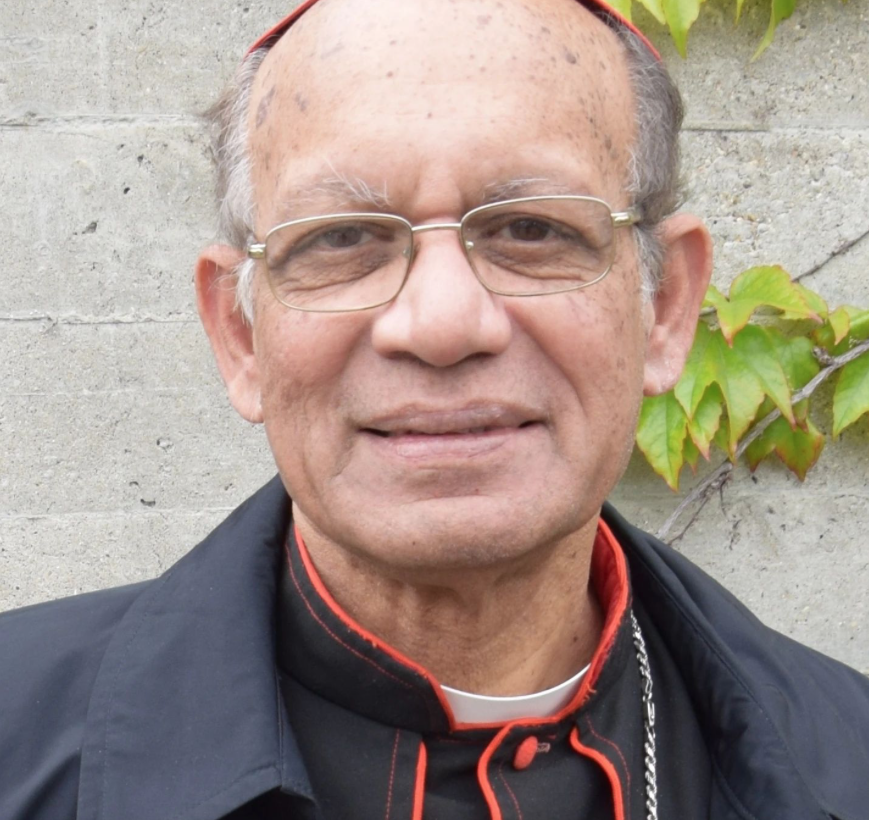 German Synod: Member of Cardinal Council “Not Too Worried"

Bombay Cardinal Oswald Gracias, 77, a member of Francis' Cardinal Council, was a guest at a recent assembly of the German bishops.

Talking to Katholisch.de (7 March), owned by the German Bishops, he confessed to being "not too informed" about the situation in Germany, but he did not think there would be a schism because of the Synod there: "I'm not too worried about the Church in Germany." It has "strong leadership and clear thinkers [sic!]." There have been disagreements before [e.g. in the Reformation], he said.

Gracias does well to remain silent, because in 2020 alone Misereor, the German Bishops’ aid agency, paid a total of €21.11 million to the Indian bishops.

He is more honest about his country: "Our vocations are declining" - which is not surprising given the superficiality in the liturgy and the clergy.