Bergoglio does not respect the vote 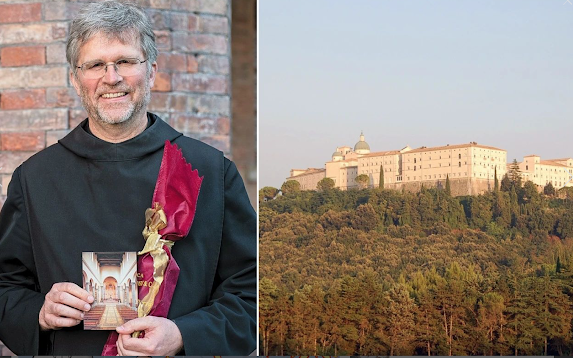 The monks of Montecassino Abbey, Italy, founded by St Benedict, elected Father Mauritius Wilde, 56, as their new abbot in August, the 193rd successor to St Benedict.

Wilde belongs to Münsterschwarzach Abbey, Germany, and has been prior of Sant'Anselmo Abbey in Rome since 2016. He publishes spiritual commentaries on VaticanNews.va.

CiociariaOggi.it (14 October) reports that Francis personally rejected the choice of Wilde who therefore will not become abbot despite his supposedly solid biography. No reasons are given for Francis’ ukaze.

The dictator is expected to appoint a new abbot over the heads of the monks in December.