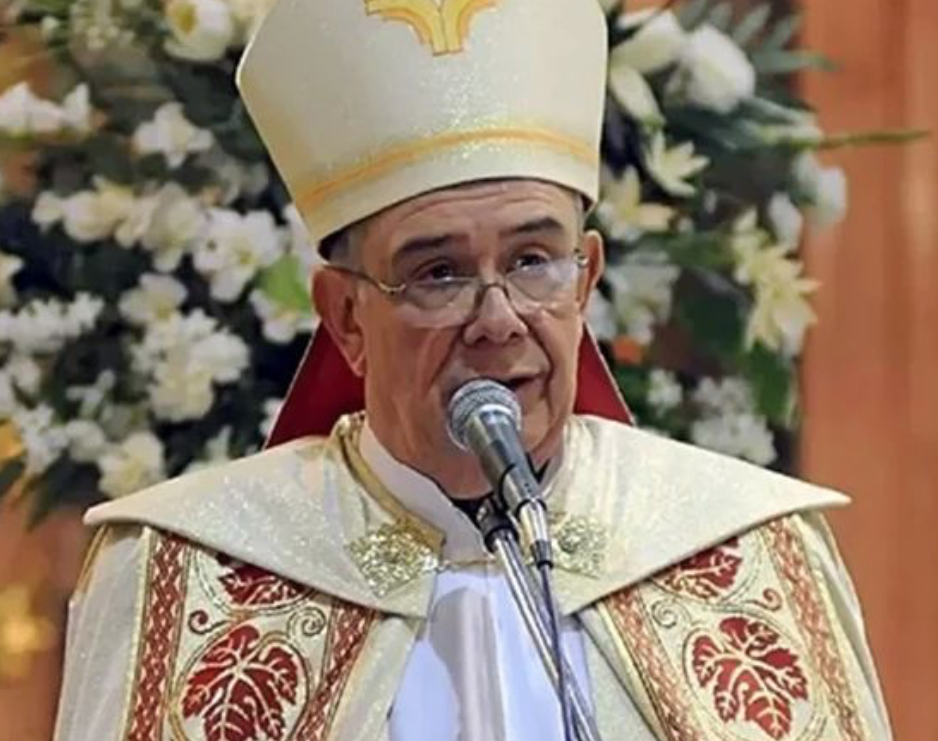 The sacked Archbishop of Tucumán, Alfredo Horacio Zecca, 73, died on 4 November morning in Buenos Aires, where he had been in hospital for several days due to heart failure.

Zecca was brutally deposed by Francis in 2017 and mercilessly stripped of the title "emeritus" to publicly humiliate him and emphasise the "punitive nature" of his removal.

Francis was furious with Zecca for his restraint in the case of Father Juan Viroche, who was found hanged in his parish in October 2016.

Viroche had denounced drug trafficking and the trafficking of girls. Francis wanted to believe in Viroche's political martyrdom, but investigators concluded that he committed suicide because of disagreements with his girlfriend.

What must have angered Francis even more was the fact that Zecca, unlike him, was a theologian and devout Catholic.