JPII wanted to consecrate a successor to Lefebvre 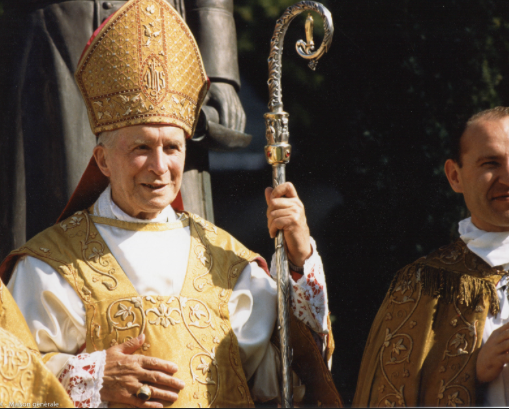 John Paul II had decided to proceed himself to the consecration of a successor to Archbishop Marcel Lefebvre in 1988, Father Louis-Marie de Blignières told Claves.org (April 30).

Archbishop Lefebvre had signed a 5 May 1988 memorandum which would have opened for this possibility, but he later retracted.

De Blignières says that Cardinal Ratzinger told him that John Paul II had decided to carry out this episcopal ordination himself using the Roman Pontificale.